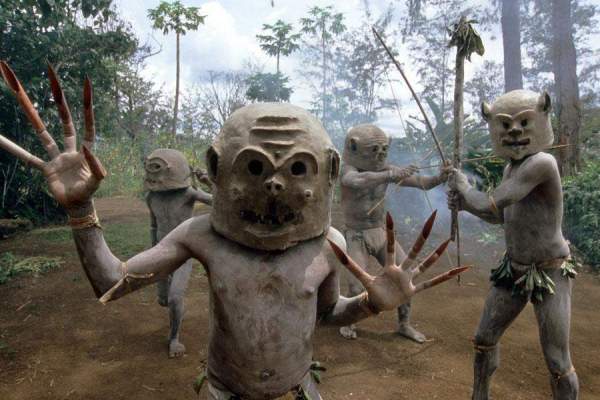 When I started my design business I met a man living next door to my little office who grew up in the Southern Highlands of Papua New Guinea. I would go round and sit in his shed and talk to him and get him to tell me stories of his life before he came to NZ. He wouldn’t tell me how old he was, but I suspect he must have been in his 60s as he told me that cannibalism was still practiced by his tribe when he was a child. (It’s not quite what most of us think it is, the reasoning is very interesting, so perhaps I will write something about that another time.) 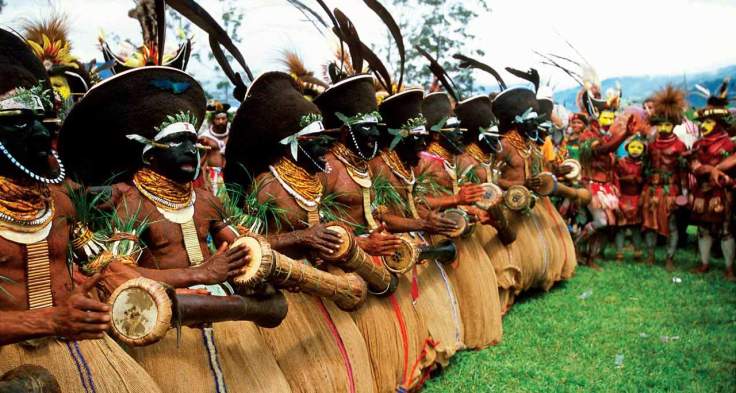 I have so many interesting stories from him, it’s rare to be able to spend so much time with someone who grew up in such a remote place where life is still so different to anything I’ve experienced. The winters were brutal, food was hard to grow – plain kumara was the bulk of their diet, pigs were worth everything and were treated like members of the family; you couldn’t kill and eat your own pigs, you had to swap them with another tribe so that you were eating pigs you didn’t ‘know’. When the family pigs had piglets that was some of the most exciting times he remembers as a child.

He was there when the first missionaries came to their village and told me how the idea of a single god was not so different to their idea of a god that resided in everything, so they absorbed the christian faith with relative ease. This didn’t mean that their forests weren’t still haunted with strange beings and that they weren’t always under threat from the possibility of malevolent sorcery.

The highland people are very afraid of sorcery practiced by other tribes. I asked him about the Asaro; the ‘mud people’ from the Eastern Highlands, because they had always interested me and it was hard to find anything about them except photos. He said that his tribe never ventured near them or traded with them because they were very powerful sorcerers who could steal your heart right out of your body or a baby out of a woman’s womb. He also seemed very wary of the lowland Sepik tribes for similar reasons. I think this idea of sorcery is quite different to the current problem with women being accused of witchcraft and murdered in PNG; to me that seems to be the christian influence seeping into traditional culture that creates religious witch hunts. 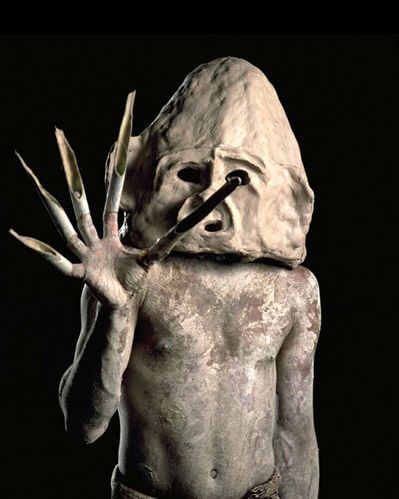 He also told me about some terrifying tiny people living in the mountains (and this is probably true because there are a tribe of cannibal pygmies called the Yali who are absolutely tiny) and that there was also a tribe of giants (I haven’t been able to clarify this one). Not only that but he claimed that there were ‘hairy men’ in the forest which I guess are the Papuan version of sasquatch. He had so many amazing stories that even the ones about everyday life were fascinating. If you can tell me more about the Asaro or would like to hear more of my friends stories, leave me a comment 🙂